Thanks for visiting my virtual world.
Make yourself at home… 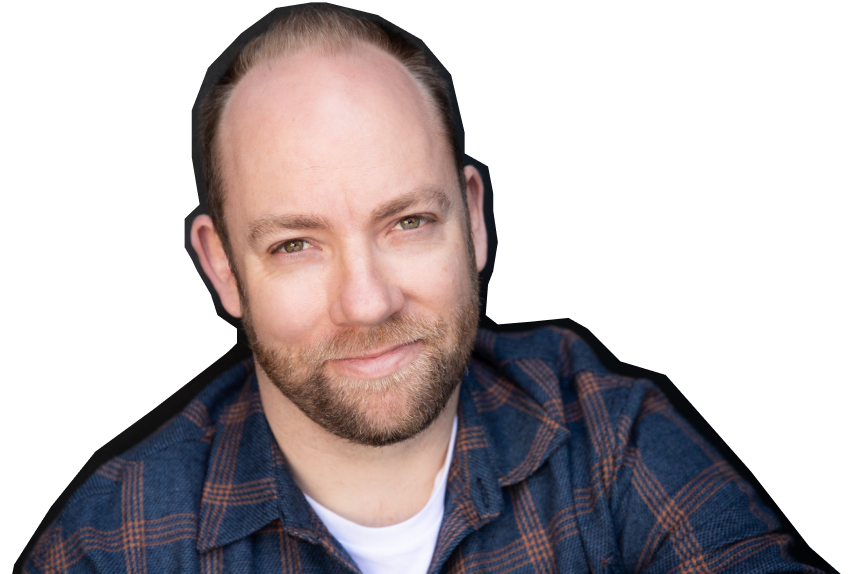 I’m one of five boys and we all grew up (just not very high) on a farm outside of Yass, New South Wales. I’ve always loved books and now I get to write them!

Chicken Stu (Scholastic, 2010), was my first book and it is inspired by the antics I got up to with my four brothers on our home farm. It was followed in 2013 by Bad Grammar (Walker Books), a story set at a remote boarding school for rough boys. My latest books are part of a junior series called The Nerd Herd in collaboration with the very talented illustrator, Chris Kennett. Book 5 of the Nerd Herd series is currently in the works. I have also signed a new top secret middle grade series that is slated for release in early 2023.

As well as books, I write plays. Two of my plays have been nominated for Awgie (Australian Writers’ Guild) Awards: Smashed, and Thai-riffic! (adapted from the novel by Oliver Phommavanh).

For 7 years I worked for the Wakakirri National Story Festival, an arts festival for Australian schools promoting education through the telling and sharing of stories. I also had an exciting stint as a Creative Producer for the Powerhouse Youth Theatre (PYT) in Western Sydney. I currently teach music, drama and writing part-time within primary schools.

In my quest for knowledge (and to avoid real work) I’ve completed a Bachelor of Arts in Communication (Theatre/Media), a Graduate Diploma in Screenwriting from the Australian Film, Television & Radio School (AFTRS) and a Master of Teaching. These bits of paper mean I’m much smart. 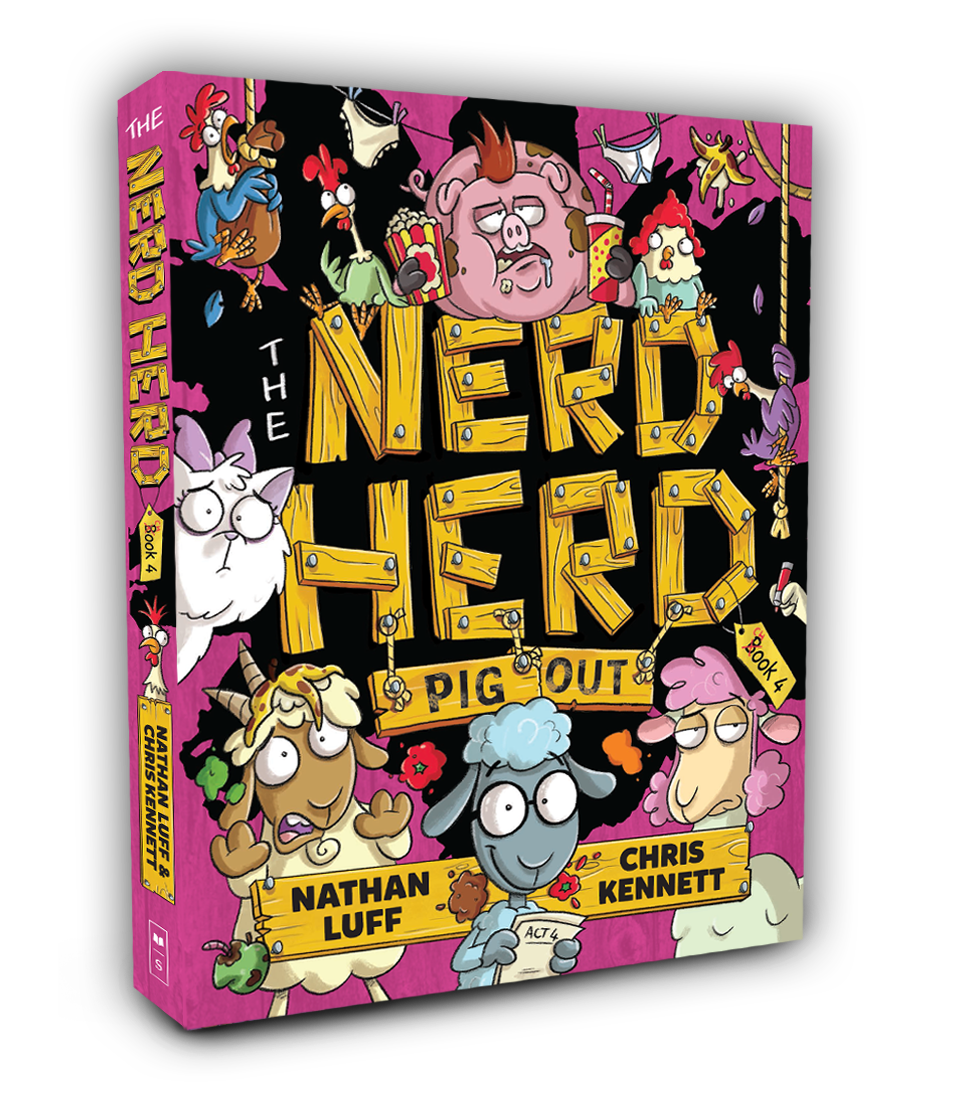 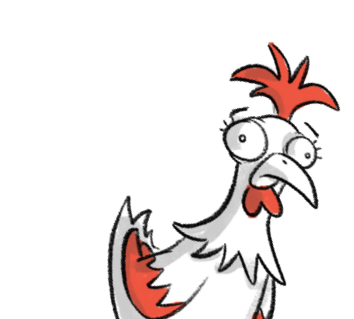 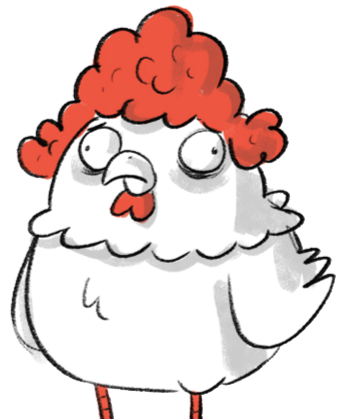